The City of Solana Beach is a general law city with a City Manager/Council form of government. The City Council is a legislative body comprised of a directly elected Mayor and four Councilmembers, each elected within their District. The Mayor and Councilmembers also serve on Council Standing Committees, some Citizen Commissions as well as on Regional Governing Boards.

To schedule a meeting with a City Councilmembers, please contact Executive Assistant Amy Williams at (858) 720-2430 or auruburu@cosb.org 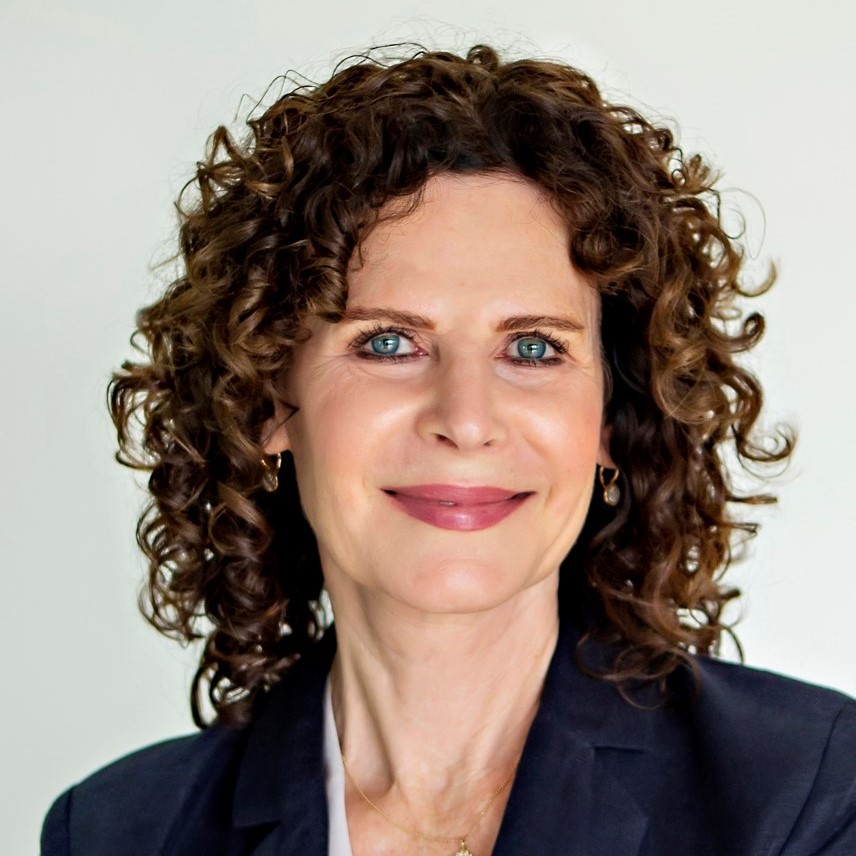 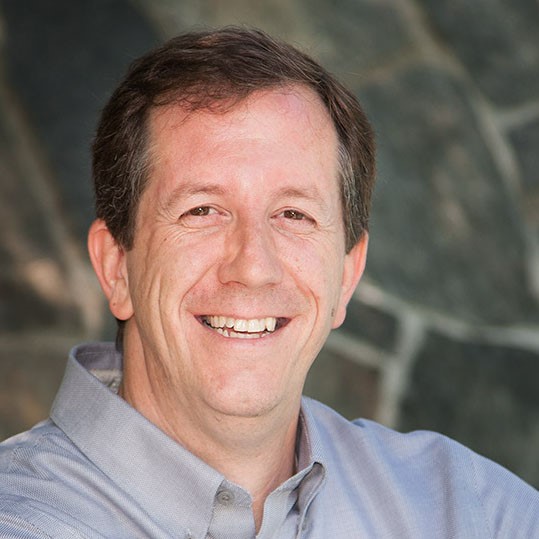 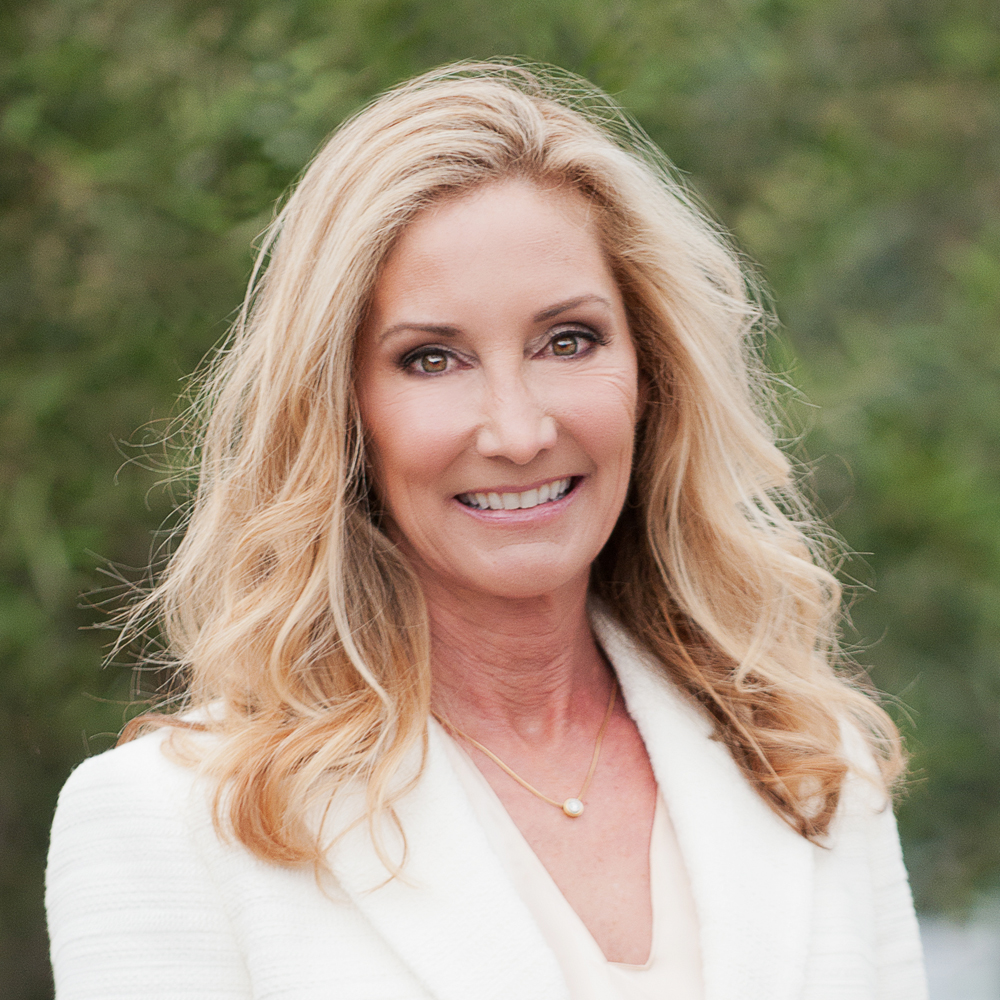 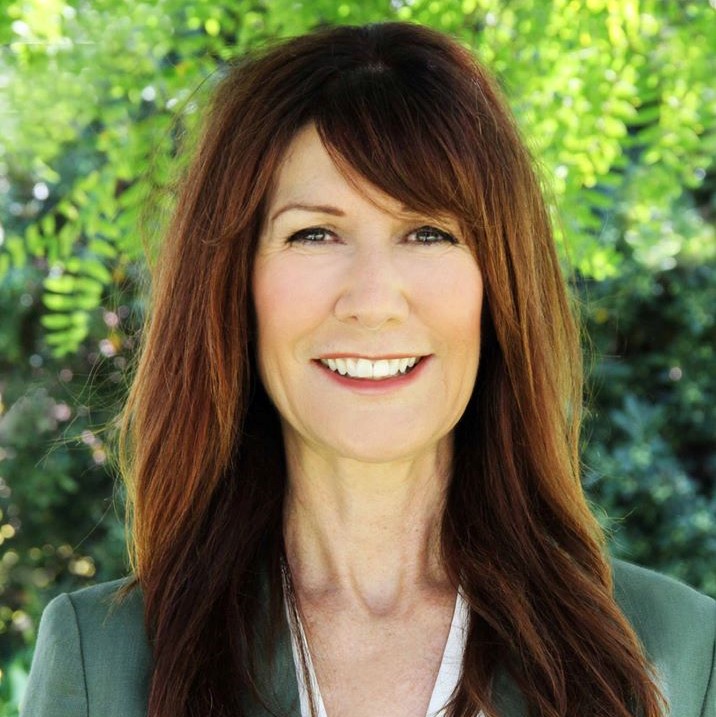 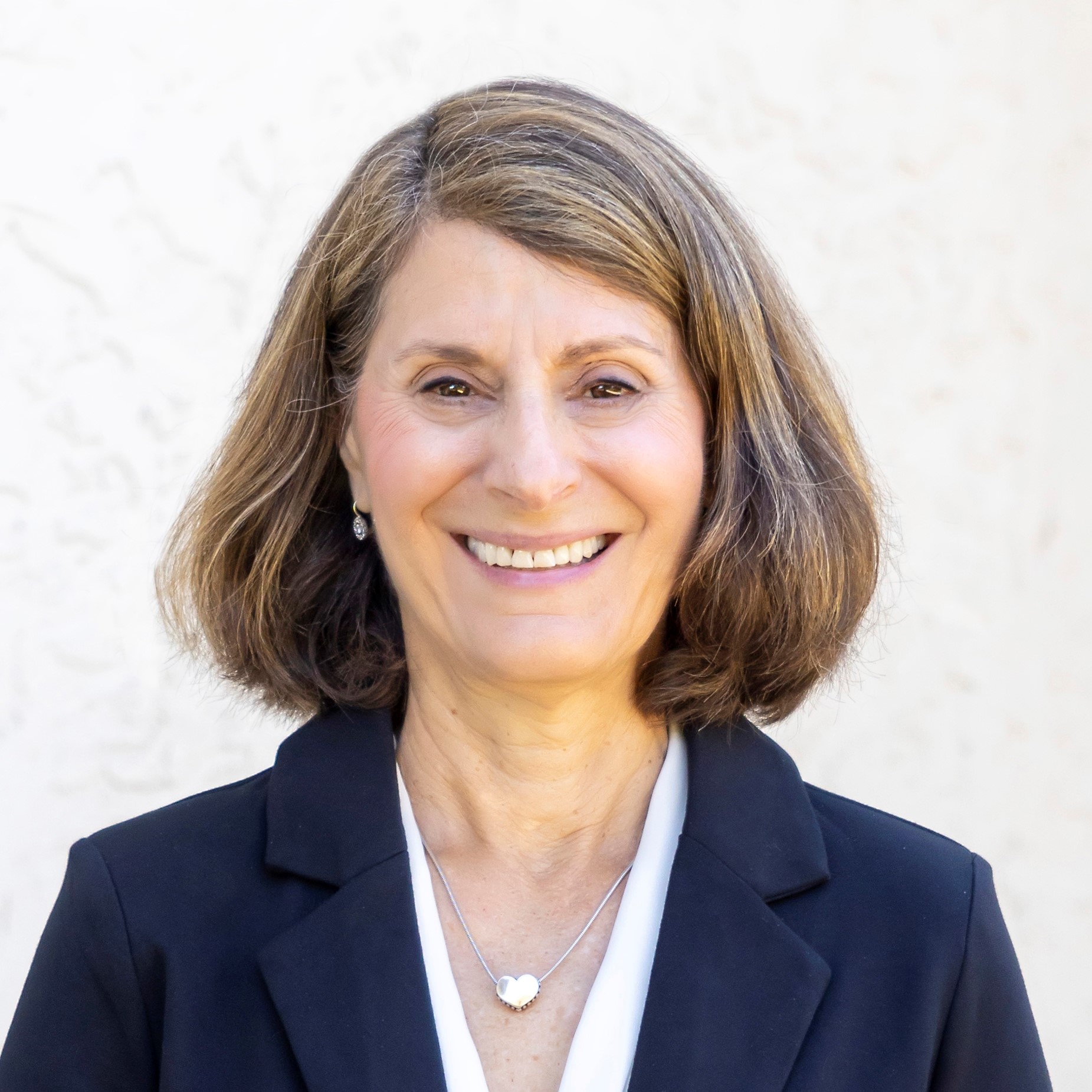