The City of Solana Beach is a General Law City operated by a Council-Manager form of government. The City Council is a legislative body consisting of a directly elected Mayor and four Councilmembers, each elected within each District.

Councilmembers are leaders and policy makers elected as representatives to concentrate on policy issues that are responsive to the needs of the citizens. Regular Council meetings are held on the 2nd and 4th Wednesdays at 6:00 p.m.

The City Manager is appointed by the City Council to organize and administer all City departments to achieve the Council goals, policies and programs. 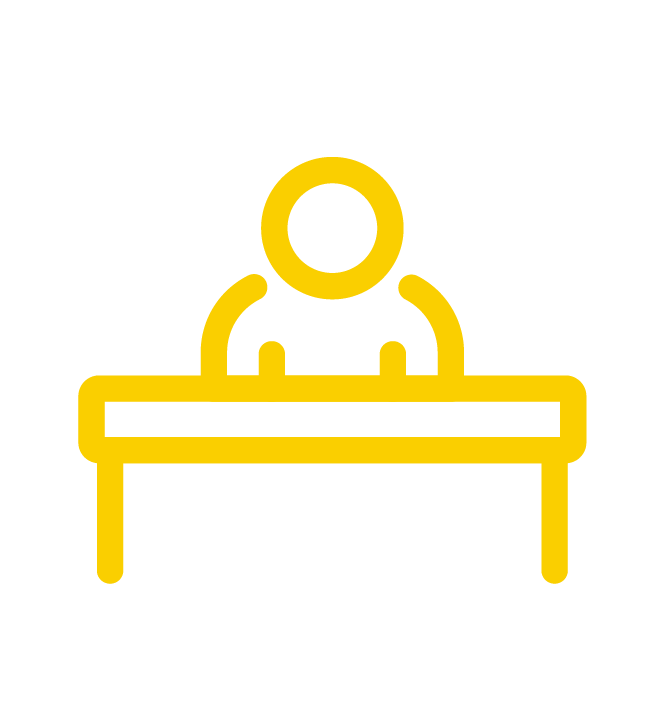 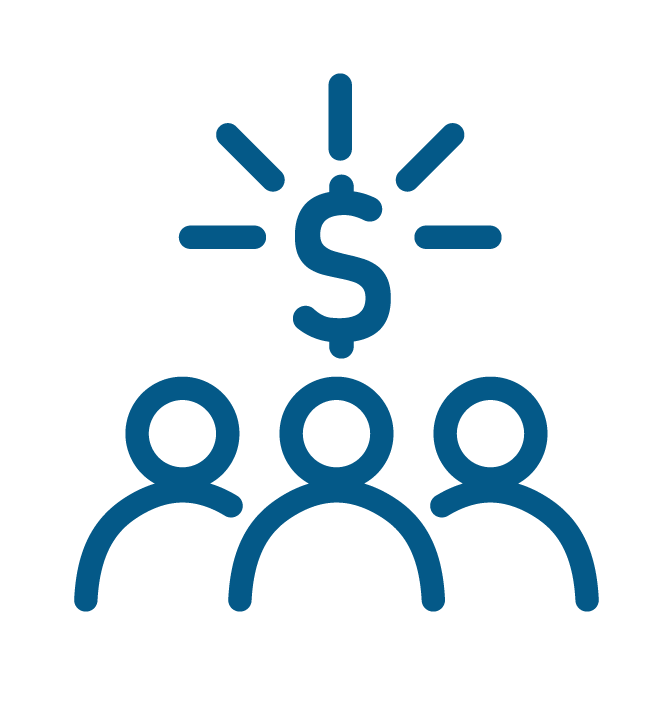 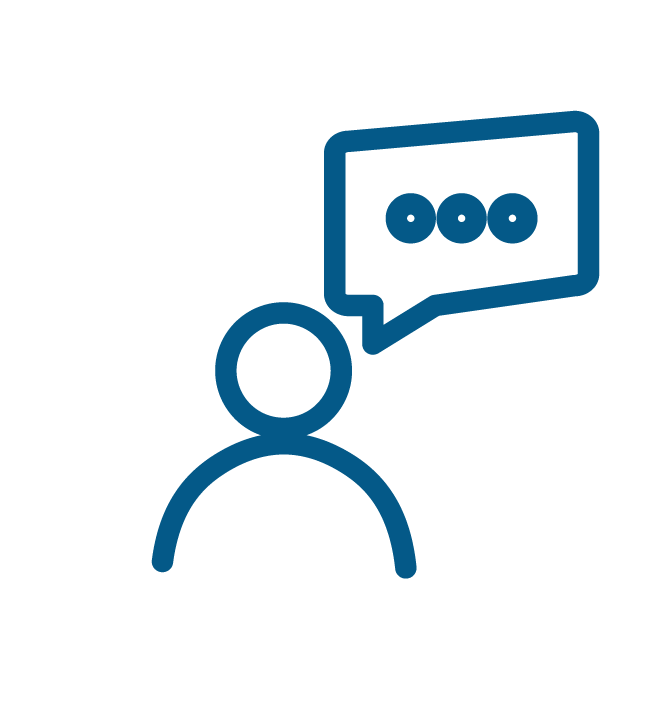 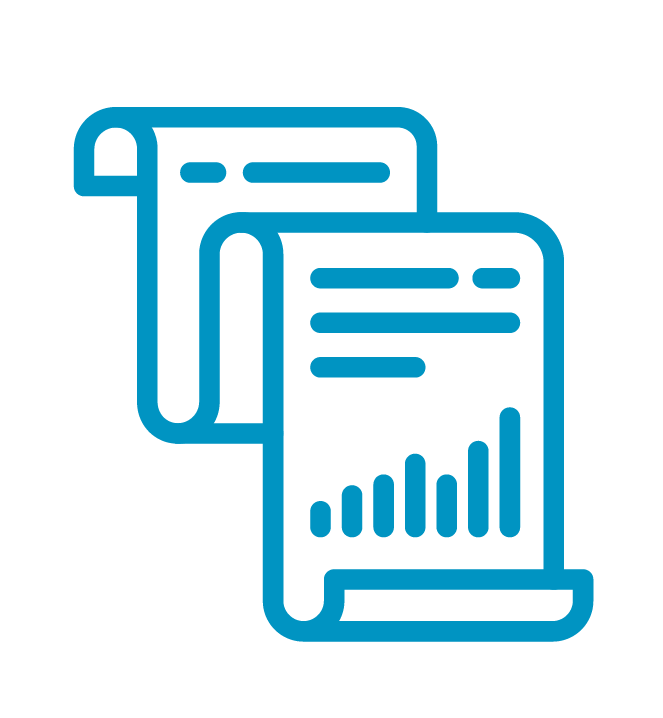